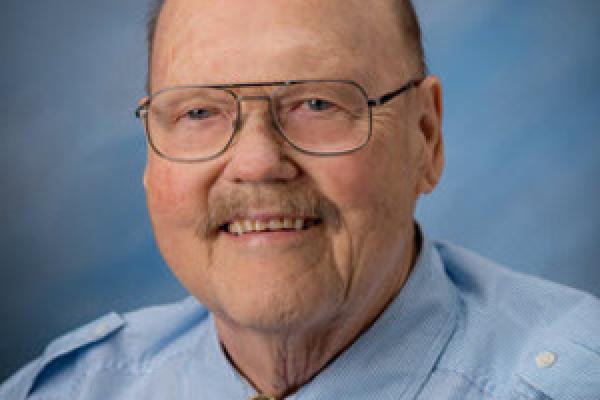 Professor Emeritus Duane Marble passed away at the age of 90, surrounded by family.

Dr. Duane F. Marble passed quietly in his sleep Tuesday February 22nd, 2022 with his wife and children nearby.  He loved his family, geography, his students, the outdoors, travel, good food and wine, good books, great conversation, cats, and the company of friends.

What separated Duane from most professors was his active interest and involvement with his graduate students. He took an enthusiastic and supportive role as an advisor, a mentor, and a friend, providing great personal and intellectual encouragement and support, which carried on well past graduation. During his forty-year academic career, more than seventy-five graduate students completed their degrees under his supervision. His high standards prepared his students for successful careers, with many of these now close friends holding senior positions in academia, government, and industry.

Dr. Marble was instrumental in developing GIS as a strong, scientific academic endeavor. He established the International Symposia on Spatial Data Handling, collaborated on creating instructional software used by over 300 universities worldwide, and led GIS seminars in several countries. In 1993 he received an American Association of Geographers (AAG) Honors award and in 2011 he was awarded University Consortium of Geographical Information Science Fellow status in recognition of his remarkable impact.

After retiring from teaching, Duane and Jackie moved to Oregon and he stayed active in consulting, researching, and guiding scientific research in Geography. His presence in GIS education will continue through the Marble Fund for Geographic Science which he created in 2005. This Fund supports the William L. Garrison Award for Best Dissertation in Computational Geography and the Marble-Boyle Undergraduate Achievement Award, which are administered by the AAG.

Duane is survived by his spouse of 65 years, Jacquelynne, his cousin Kathy Kelley, his children, Kim and Dan Schnell and Doug and Claire Marble, and his grandchildren, Elizabeth and Brendan.

Here is a another nice summary of his career from UCGIS, in honor of his 2011 award: