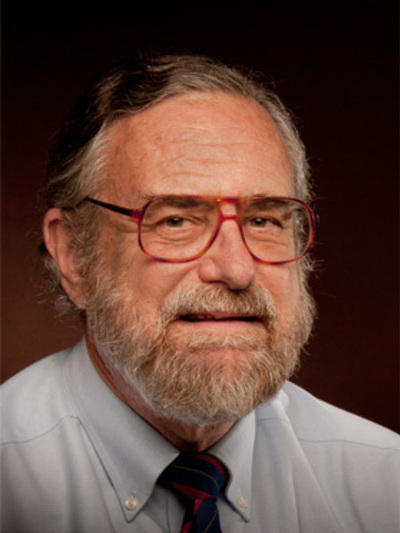 Harold Moellering is currently Professor of Geography at Ohio State University. He is also Director of the Department's Numerical Cartography Laboratory. He is past Chairman of the ACSM Committee on Automation in Cartography and Surveying and has served as a member of the Committee on Cartography of the U.S. National Academy of Sciences/National Research Council. He serves a member of the Editorial Boards of the Cartography and Geographic Information Systems and the International Journal of Geographic Information Systems.

The Spatial Data Display Project was founded by Prof. Moellering in 1986. The fundamental goal of this project is to develop new approaches to cartographic visualization in two and three spatial dimensions and enhance some existing strategies. To date the project has extended a simplified approach to bivariate statistical surface shading, developed an entropy model for analytical surface shading, worked with 3-D stereoscopic visualization of cartographic surfaces, and invented the MKS-ASPECTTM process for color surface rendering. This MKS-ASPECTTM development has two patents issued for this color surface rendering process. Work on this project is continuing.

He is founder and past Chairman of the U.S. National Committee for Digital Cartographic Data Standards in cooperation with the American Congress on Surveying and Mapping, the U.S. Geological Survey and the U.S. National Institute for Standards and Technology. This committee developed the scientific heard of the Spatial Data Transfer Standard, which has been approved as Federal Information Processing Standard (FIPS) 173. For his leadership and direction of the National Committee he was presented in 1988 with the John Wesley Powell Award for Citizen's Achievement by the U.S. Geological Survey and the Ameritech Prize for Excellence in Communications. The Committees were also awarded the Australian Institute of Cartographers/BHP Engineering award for Technology Research and Development in 1988. In 1989 the standard was chosen for the Andrew McNally award for the ACSM publication "which does the most to promote the theory and practice of cartography".

He is also Chairman of the ICA Commission on Standards for the Transfer of Spatial Data which is looking at such standards on a world-wide basis. He is a member of the American National Standards Institute Committee X3L1 (Geographic Information Systems), and of the American Congress on Surveying and Mapping Standards Committee. He has presented many papers at the ICA Congresses and other international meetings in the past decade. His research specialties include numerical, analytical and dynamic cartography, and geographic information systems.